Never Underestimate the Influence of Metaverse in the Entertainment Industry 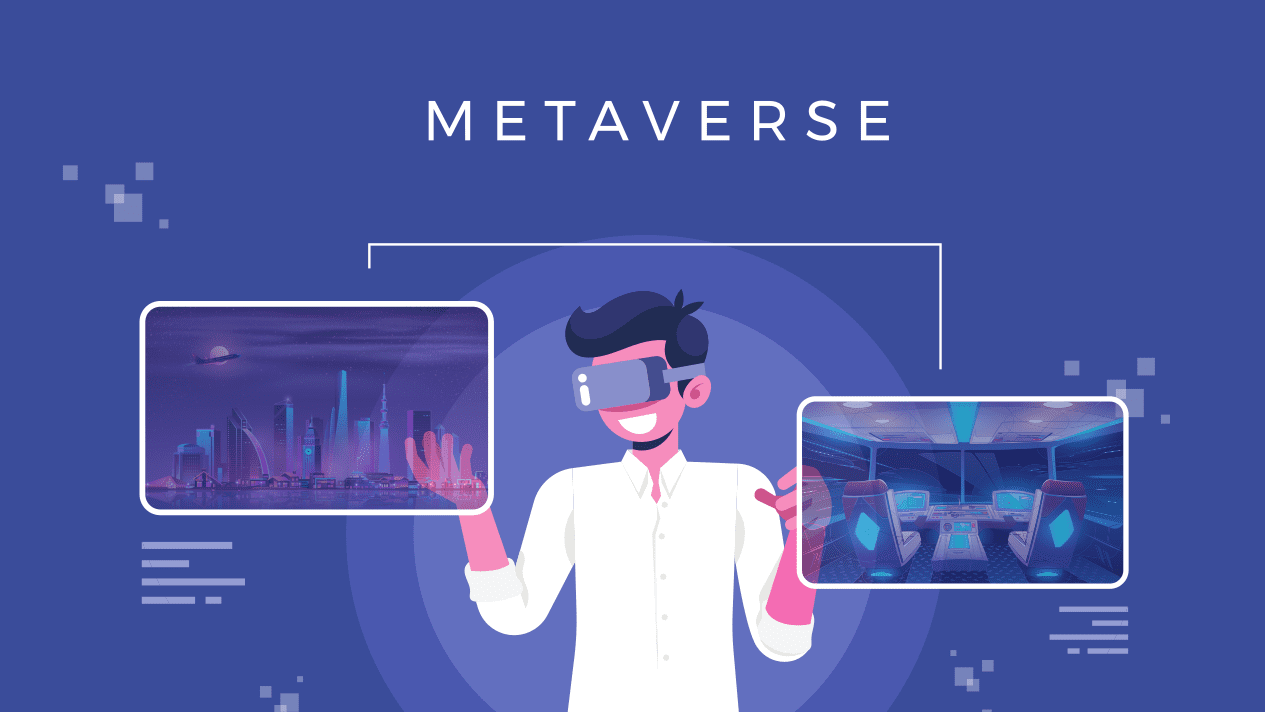 The term metaverse was coined in Neal Stephenson’s 1992 science fiction novel Snow Crash, where humans, as programmable avatars, interacted with each other and software agents in a three-dimensional virtual space that used the metaphor of the real world. Stephenson uses the phrase to describe a virtual reality-based internet successor. The metaverse is an integrated concept rather than a certain kind of technology. It integrates different new technologies, such as 5G, 6G, artificial intelligence, big data, etc., emphasizing the fusion of reality and virtuality.

Let’s start from the original meaning of “Meta (meta) + Verse (universe)” to define and imagine the future of the metaverse, that is, the metaverse is a “world where the virtual and the real are merged”, which has four meanings:

1. A Virtual World That Simulates Reality.

The Metaverse includes an innovative virtual world with people, objects, environments, rules, etc. created completely virtually. This innovative world also has all the elements of the real world.

3. The Metaverse Includes the Real World.

4. The Fusion of Virtual and Real Transcends Reality.

The metaverse redefines the relationship between people and space, and technologies such as AR, VR, cloud computing, 5G, and blockchain have established access to the metaverse, created interactions that integrate virtual and reality, and are changing our life. So far, many applications based on the concept of the metaverse have been launched.

The existence of games as a virtual electronic form has a strong mutual attraction with the concept of the metaverse. Hyperverse brings real life into the game. Equipment and game currency in virtual games are “real money”. Players can establish their own territory in the game, and even change the mode and future direction of the game by holding game coins. 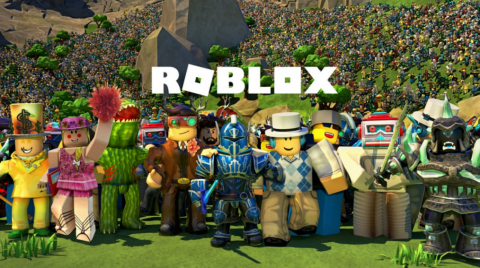 Roblox is a massively multiplayer online sandbox game creation platform that allows players to recreate games, allowing players to design their own props, and create a variety of different types of games.

The metaverse cannot simply be defined as video games or the virtual world. It’s an open-ended exploration, of the innovation of entertainment, and the connection between virtual and reality. Today, when the concept of the metaverse is on fire, there are still many technical problems that have not been completely solved. AI technology solutions can speed up the development of the metaverse. 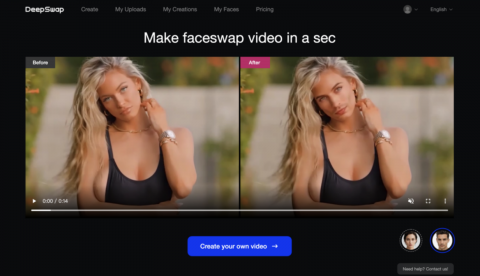 As a rising star in the deepfake industry, DeepSwap.ai has been committed to enhancing the connection between ordinary users and AI technology. Users no longer have to prepare high-performance hardware or install additional runtime libraries. Wait a few seconds after uploading the original material, and a realistic reface video will be ready to be downloaded. In DeepSwap.ai, the AI deepfake video is just a click away, and there are no technical barriers to production.

Virtual concerts in the Metaverse have opened up a whole new way for people to get in touch with their idols. In traditional concerts, people have limited vision and interact with their idols in a single way. However, in the metaverse, the concert breaks the physical constraints, and the singer’s costumes, props, and stage effects are constantly changing. Fans can participate in concerts and interact closely with their idols.

For now, the concept of the Metaverse is constantly enriched by different technologies and participants. The various technologies of the Metaverse will eventually converge, enabling various application scenarios, realizing the liberation of productivity, the leap of insight, the improvement of decision-making power, and the upgrading of business.