What Is Generative AI? 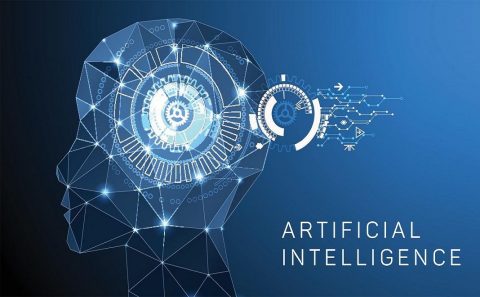 Generative AI is a program that uses deep learning to transform existing content like text, audio files, or images into new plausible content. It is said to be one of the most promising advances in the world of artificial intelligence in recent times.

Generative AI helps computers to understand the underlying pattern related to the input, and then use that to generate similar content. It’s becoming popular owing to its use in deepfake technology to create deepswap content by encoding and decoding content.

In this guide, we will look at what generative AI is all about and its uses.

What Is Generative AI?

Generative AI is the technology that uses a neural network system to create new content through an existing text, audio, video, or photo. With generative AI, computers through machine learning detect the underlying pattern that is similar to the input and produces the same content.

The Methods of Approach to This Technology

In generative AI, there are two systems of operations. We have a generator and discriminator that pit against each other to find equilibrium between the two networks:

The discriminator or discriminative network is a neural network that is responsible for differentiating between the source data and the generated data.

Both of these neural networks are trained in alternating cycles, where the generator constantly learns to produce more realistic data, while the discriminator gets better at differentiating fake data from real data.

The Uses of Generative AI

Generative AI can be used in some areas of applications, especially human faces, to transform the way they look from an aggregate of a set of data or images.

Generative AI helps to generate a real-looking photo of a human’s face or object and screen display.

It also converts one photo to another. For instance, a black and white image to a color photo.

Also, a satellite image to google maps views and so on.

It helps to convert ordinary text to an image. It produces realistic photographs from textual descriptions of simple objects like birds and flowers.

Furthermore, it also helps in film restoration. It modifies old photos. In addition, It generates 60 frames per second instead of 23 or less, eliminates noise, and adds colors.

It carries out the semantic-Image-to-Photo conversion. This helps to convert inputs that are semantic images or sketches to photo-realistic images.

The generative adversarial network helps to produce a face frontal view. It generates front-on photos from photos taken from different angles for face verification or a face identification system.

Generative adversarial network is an artificial intelligence model that is gaining space in the technology world owing to its ability to produce or generate replications of other images. It can be used in the robotic industries to protect human identity.

It can also be used in the health sector to discover cures for some diseases.