What Is Deepfake NSFW? 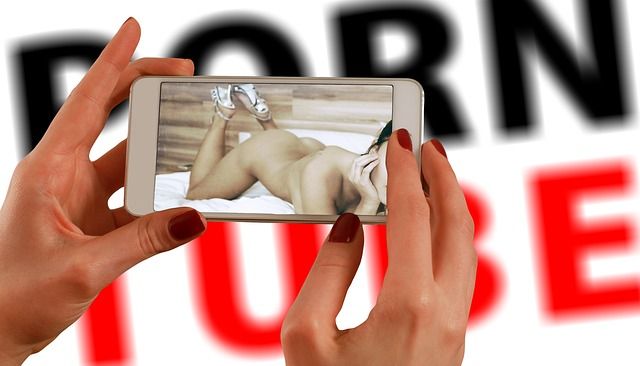 Deepfake NSFW (not safe for work) has been attributed to deepfake pornography or abuse, usually a synthetic way of altering a video or image of people tricking viewers to believe they perform an action.

Typically, deepfake NSFW is used against celebrities, politicians or major actors, taking their faces to replace someone else in a compromising scene.

Creators use deepfake technology to change existing pornographic videos or images to the face of popular actors and actresses.

A lot of celebrities have fallen victims to this abuse, and it seems there’s nothing to do to control it. So, in this article, we will look at the nitty-gritty of deepfake NSFW and why it’s not safe for use.

Even though the intent behind deepfake technology is to make people explore the technological world by creating exciting moments in life, the abuse cannot be annulled.

This act can be seen in categories such as:

The idea of changing someone’s face with another in a video or an image. It can be seen in pornographic publications and in random videos. It is also known as facial editing.

This happens when a creator tends to make someone’s lips move and say what others are saying. Examples are speeches made by politicians or government officials.

This is an aspect of deepfake NSFW that manipulates people’s facial expressions. Examples are facial gestures, eye movement, and head movement to produce effects in videos.

The idea behind puppet-mastery is to deform someone’s mouth movement to make fabricated contents. To show that an individual makes comments which are mere fabrications.

This is the alteration that takes place in people’s speech. They tend to show that someone says what others have said.

Fake Information and Disinformation Through Deepfakes

This is the false or inaccurate information that is communicated, regardless of an intention to deceive people.

Also, disinformation can be methods or ways by which influential public figures fabricate original information to achieve a political or financial agenda.

It is expected to become the main process of intentionally spreading manipulated news to affect public opinion or obscure reality.

Deepfake NSFW can have real and devastating consequences on the victims, which could lead to lasting or unending trauma. The impact on public figures, especially in politics, could cause problems.

Also, an individual image or reputation could be at stake, especially for actors and actresses in popular movies.